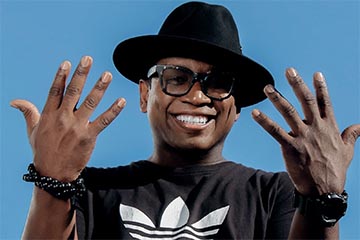 Comedian Guy Torry is performing at the Orlando Improv in Orlando, Florida on Friday – Saturday, September 17 – 18, 2021.

Guy Torry was born in Fort Ord Military Base in California, where his father was stationed. He moved to St. Louis at about 5 years of age. He attended Southeast Missouri State University where fellow comedian and St. Louisan Cedric the Entertainer attended. While attending college, Torry developed his talent for comedy. After college, Guy eventually took his talents to Hollywood, where he took up comedy, acting, writing. He is the younger brother of actor and comedian Joe Torry.