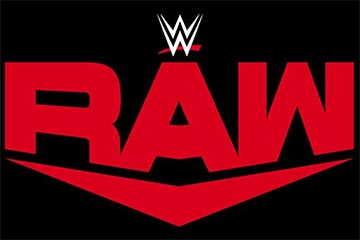 Order Your Tickets Online – View Pricing and Availability
Ticket Network is a resale marketplace, not a box office or venue. Prices may be above or below face value.

WWE Raw, also known as Monday Night Raw or simply Raw, is an American professional wrestling television program produced by WWE that currently airs live every Monday at 8pm ET on the USA Network in the United States. The show features characters from the Raw brand, to which WWE employees are assigned to work and perform. The show debuted on January 11, 1993 and is currently considered to be one of two flagship shows, along with Friday Night SmackDown. In September 2000, Raw moved from the USA Network to TNN, which rebranded to Spike TV in August 2003. On October 3, 2005, Raw returned to the USA Network, where it remains today.