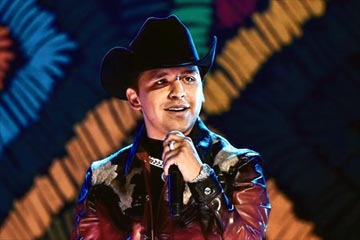 Christian Nodal is performing at the Amway Center in downtown Orlando, Florida on Saturday, November 12, 2022 at 8:00 PM.